In general, these approaches are limited in their application because analytical standards for many NAPL constituents are not readily available, and because the dilutions required for these methods reduce the sensitivity for minor constituents. As such, a significant portion of the composition of a complex NAPL often remains uncharacterized. Nuclear magnetic resonance (NMR) spectroscopy has many potential advantages over conventional methods for the characterization of complex NAPL samples, including the ability to analyze samples without significant dilutions and the production of molecular spectra for compounds that can be used to identify unknowns. Furthermore, NMR spectroscopy is intrinsically quantitative and non-selective. As such, NMR can be used to identify and quantify a broad range of compounds in a single analysis. Research has been underway to develop methods and a database of standard NMR spectra to facilitate rapid characterization of complex NAPL mixtures.

Approach/Activities.  The use of NMR as an analytical tool to characterize complex NAPL samples was tested using samples collected from two sites with different overall contaminant profiles (coal tar, chlorinated/nitrated benzenes, anilines, chlorofluorocarbons).  These samples were analyzed using a variety of NMR methods, including 1H, 13C, and 19F NMR, and multidimensional analysis. NMR spectra from NAPL samples were compared to standard spectra in our database to identify as many components as possible. Multidimensional NMR methods were used to improve our understanding of the chemical structure of unknown compounds not present in the spectra database. Characterization of NAPL samples performed using NMR was compared to the characterization performed using standard methods based on gas chromatography-mass spectroscopy (GC-MS) or gas chromatography-flame ionization detector (GC-FID).

Results. Overall, for the samples analyzed in this study, NMR provided a more complete and comprehensive analysis than GC-MS employing standard EPA methods. With a single exception, 0% to 9% of the composition in the NAPL samples was characterized by the GC-MS methods tested here. Conversely, the NMR methods employed in this study were able to identify 70 to 99.9% of the composition of these samples. For the single sample for which GC-MS was able to characterize 100% of the composition (toluene), NMR analysis supports the composition of this sample being only 70% toluene, with 30% of the sample being comprised of unknown compounds that are not even hinted at in the GC-MS data. In general, the discrepancy between the characterization provided by NMR and GC-MS largely originates from the underreporting of the contribution of major NAPL constituents by GC-MS, likely due to the dilutions required to prepare these samples for analysis. Another advantage of NMR over GC-MS lies in the characterization of structural isomers, which produce characteristic spectral fingerprints in the NMR data. In general, GC-MS methods often suggest the presence of many structural isomers that are not supported by the NMR data. 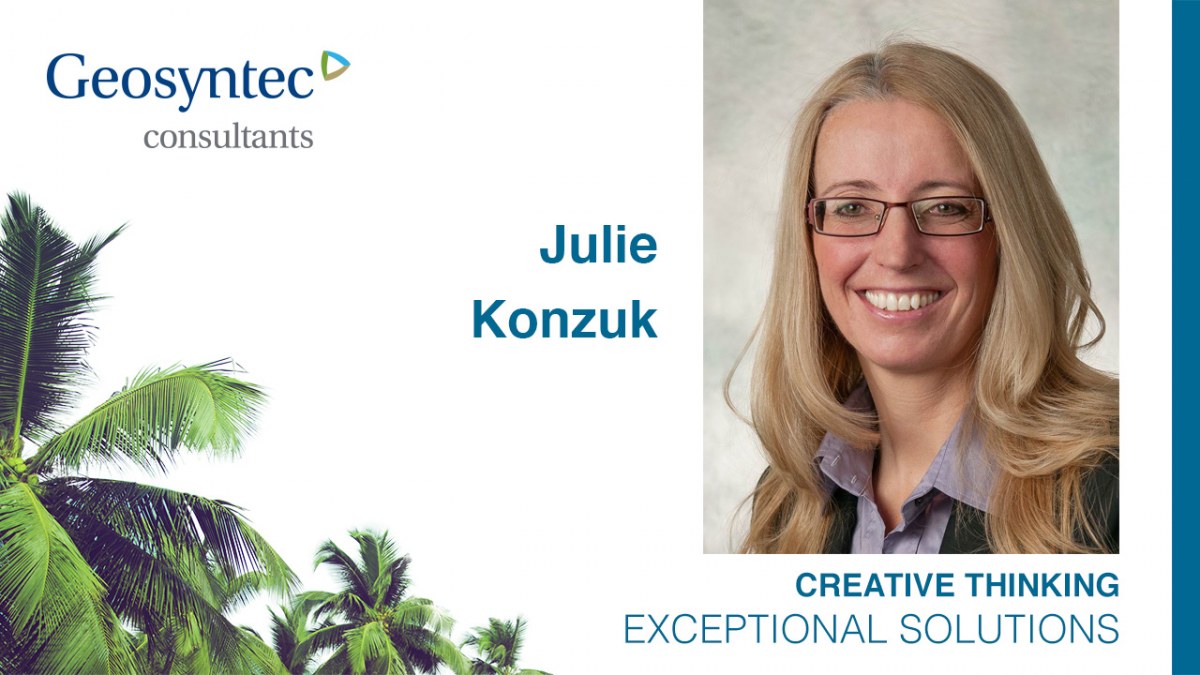