The award-winning Broadway Neighborhood Greenway Project is a regional stormwater and dry-weather runoff augmentation project developed to meet Los Angeles River water quality requirements with an auxiliary benefit of recharging approximately 41 acre-feet per year of water into the Central Basin.

The Project, commissioned in 2016, has been actively collecting, treating, and infiltrating stormwater and dry weather runoff for over two years. The successful implementation of this Project was achieved through a partnership between the City of Los Angeles - Los Angeles Sanitation (LASAN, LADWP), the State Water Resources Control Board (SWRCB) - Stormwater Grant Program (SWGP), the Water Replenishment District of Southern California (WRD), The Council for Watershed Health (CWH), Santa Monica Bay Restoration Commission (SMBRC), Los Angeles Department of Public Works Bureau of Engineering (LABOE) and Geosyntec Consultants. Los Angeles Department of Water and Power (LADWP), under the advisory of WRD, has also started the first ever Water Augmentation Project Application for an increase to their annual groundwater pumping rights allocation from stormwater captured in the Broadway Neighborhood Greenway Project and recharged into the Central Basin.

The Broadway Neighborhood is highly urbanized and one of the most densely developed areas of the South Los Angeles region. The neighborhood is south of the I-10 and east of I-110 Freeways. Runoff from the Broadway Neighborhood discharges to the Los Angeles River, an impaired water body due to stormwater and dry weather runoff from dense clusters of commercial, industrial, and residential developments and urban activities. The Project is directly improving LA River water quality, augmenting local water supplies in the Central Basin, and assisting with urban flood management within the neighborhood through the deployment of Low Impact Development (LID) and Stormwater Control Measures (SCMs).

The Broadway Neighborhood Stormwater Greenway Project diverts flows from a 220-acre watershed area for stormwater capture and infiltration through four levels of LID/SCM constructed in private properties, road ends and a under a parking lot. During the initial monitoring period, 96 percent of the equivalent runoff from the Project design area was captured and infiltrated. Additional volume from the upstream tributary area was also captured and infiltrated over the course of the monitoring period, increasing the equivalent capture efficiency to well-beyond 100% of the design capture efficiency. Results of the past two years of monitoring are in progress and will be discussed in the future. In addition, the residential component of the Project continues to help residents conserve water by reducing irrigation demands through turf replacement using drought-tolerant rain gardens, native landscaping, and mulching. The Project provided open space benefits and pedestrian friendly green connections within the community throughout the residential neighborhoods and the commercial district. This Project effectively shows how stormwater and urban runoff is captured and treated on site using the system of LID/SCMs installed, thereby reducing the overall pollutant load from the Project's watershed area and providing a new source of sustainable water to augment the local water supply in the Central Basin. 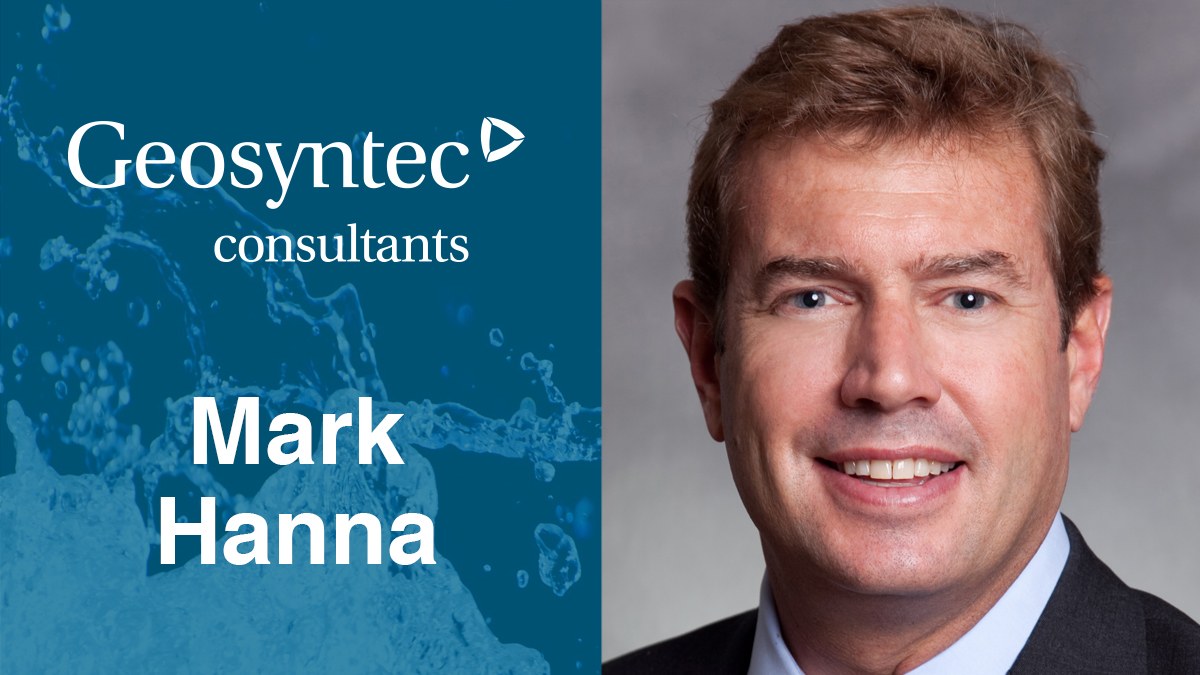