ERM and ERL values for PCBs are over 20 years old and have been shown in numerous studies to overpredict PCB toxicity to benthic invertebrates and were not intended as decision-making benchmarks. Since the derivation of ERL and ERM values, equilibrium partitioning modeling and passive sampling approaches have been developed and refined to understand PCB availability. Compared to SQVs, these tools provide a more robust and accurate prediction of PCB toxicity to benthic invertebrates. Our research was designed to demonstrate a site-specific application of these approaches while evaluating potential PCB effects on benthic invertebrates.

Approach/Activities. We used a recently published model (Finkelstein et al. 2017) to evaluate the potential for adverse effects to benthic invertebrates in the Choccolocco Creek portion of the Anniston PCB Site (Alabama, USA). The model is based on an empirical relationship between PCBs in sediment porewater and benthic impact values derived from a review of effect data from PCB-spiked toxicity experiments in water. We used the model to predict benthic impacts for 33 Choccolocco Creek sediments (with PCB concentrations up to 1,185 mg/kg) using measured concentrations of PCBs in porewater (via passive sampling) and observed effect levels for two benthic test species.

Results/Lessons Learned. Comparing site-specific toxicity testing results with model predictions using a community-level effects threshold of 20% indicated that the model performed well for the more sensitive of the two species tested (Hyalella azteca). In 19 of 20 sediments in which reproductive effects > 20% for H. azteca were observed, the model correctly predicted a benthic impact of > 20%, and, in 11 of 13 sediments in which effects < 20% were observed, the model correctly predicted a benthic impact of < 20%. We applied the model to estimate benthic impacts from PCB concentrations in porewater predicted from measured PCB concentrations in bulk sediment, measured sediment organic carbon content, and site-specific organic carbon-water partitioning coefficients calculated from synchronous measurements of PCB homologs in porewater and bulk sediment. Model results indicated that concentrations of total PCBs of 1 mg/kg dry weight would result in a 2% to 3% benthic impact on reproduction¾a negligible level of impact with regards to benthic community health. According to the model results, impacts that could have community-level effects (i.e., > 20%) would not be expected in sediments with PCB concentrations of approximately 4.0 to 5.7 mg/kg or less. PCB concentrations in sediments for a majority of the creek rarely exceed these thresholds and support empirical ecological community metrics that confirm healthy benthic communities, including several threatened and endangered mollusk species that are present in this system. 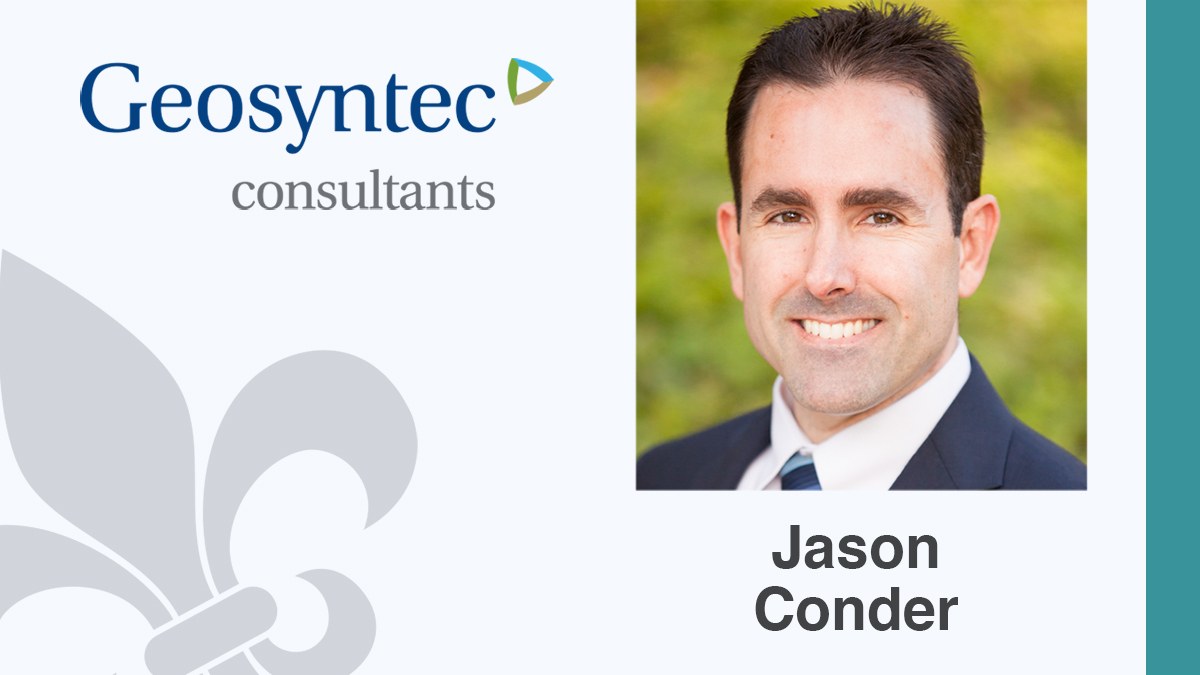