Bench Tests of Biofilm Reactors as an Alternative Ex Situ Treatment Technology for 1,4-Dioxane
« All Publications

In addition, water quality parameters and co-contaminants can significantly affect the design, operation, and ultimately cost of such systems. The industry needs a less expensive treatment technology that is easier to operate and can handle challenging water qualities. Recent progress in 1,4-dioxane biodegradation research has suggested that bioreactors can be considered as such an alternative, and this study was conducted to demonstrate that low-microgram-per-liter concentrations can be achieved with an effective biodegradation culture with realistic reactor configuration and cost.

Approach/Activities.
The bench-scale biofilm reactors were constructed by inoculating carbonaceous sorbents such as granular activated carbon (BioGAC) with a mixed culture that showed superior 1,4-dioxane degradation kinetics at low concentrations. The characterization and degradation kinetics of the mixed culture will be described in a separate presentation. The reactors were operated as flow-through columns with 25 and 500 µg/L of 1,4-dioxane as the sole carbon and energy source in the influent. The empty bed contact time (EBCT) varied from 0.6 to 24 hours. For each EBCT, after the 1,4-dioxane removal reached steady state, a second substrate, such as tetrahydrofuran (THF), was added to enhance the reactor performance. The substrate concentrations, process parameters (e.g., dissolved oxygen, pH), and microbial community structures (based on 16s rRNA) were monitored at each steady state.

Results/Lessons Learned.
The most significant finding of this study from a practical perspective was that realistic biofilm reactor configurations using a mixed culture and a carbonaceous sorbent are able to achieve low-microgram-per-liter concentrations, sufficiently low to meet treatment requirements in many cases.

For BioGAC, the bioreactor performance appeared to be affected most significantly by EBCT and the dose of the second substrate. Interestingly, it was observed that the influent concentration had limited impacts on percentage removal. For example, in BioGAC at the EBCT of 6 hours and influent concentrations of both 25 and 500 µg/L, the best removal achieved was 81% to 85%.

From a more mechanistic perspective, the performance of the BioGAC is ultimately controlled by both the microbial (degradation) and physical (adsorption) processes. There is a clear advantage of using a degrading culture that exhibits faster degradation kinetics at low concentrations. Based microbial community analysis results from previous similar studies, we speculate that a diverse mixed culture may have also contributed to the significant and stable removal in these reactors, and anticipate that the microbial ecology in these bioreactors would provide further clues of potential roles of each key group of the microorganisms and their relationships. The results will be available prior to the conference.

The impacts of different adsorbent properties are still being tested. These tests have the potential to yield even greater treatment performance and will be reported at the conference. 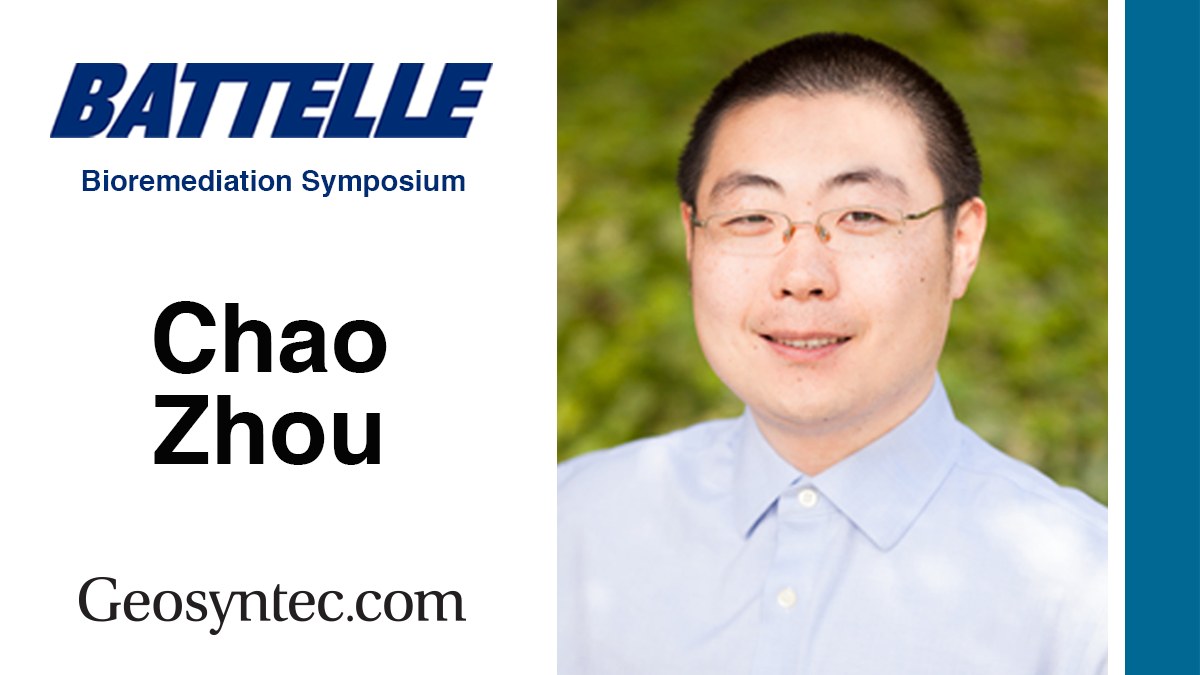