STARx system uses smouldering combustion for the treatment of contaminated soils and liquid organic wastes. The process is self-sustaining following a short duration, low energy input "ignition event" for low volatility, high energy compounds such as petroleum hydrocarbons. The energy released from the reacting contaminants is used to pre-heat and combust contaminants in the adjacent area. A self-sustaining combustion front propagates vertically upward through the contaminated media placed within the STARx system, provided that a sufficient flux of air is supplied. Modular engineered base systems have been developed to apply STARx via soil piles. These bases, called Hottpads™, are low profile modules with trafficable surfaces containing the heat and air distribution systems for ignition and propagation of the smouldering reaction. The Hottpad modules can be networked together to build a customized system to meet the throughput demands of the project. STARx is being deployed or pilot-tested at sites in the Middle East, Australia, Latin America, North America, and South East Asia and China.

Due to the high thermal stability of PFAS, temperatures greater than 900°C are required to destroy these compounds and temperatures at or above 1000°C are necessary to minimize the production of short-chained volatile organic fluorines (VOFs) and fluorinated dioxins and furans (PFDD/F). Hydrofluoric acid (HF) will be produced in greater abundance, and VOF and PFDD/F in lesser abundance, with increasing completeness of PFAS combustion. As the PFAS are not contaminants that can support smouldering combustion in and of themselves like heavy hydrocarbons, a surrogate fuel is required. For this study, GAC was used as a surrogate fuel.

Tests were conducted to establish the amount of GAC needed to create smoulderable mixtures that produced temperatures greater than 900°C. Subsequent tests examined the fate of PFAS adsorbed to GAC and then combined with sand, or soil contaminated with PFAS and mixed with uncontaminated GAC under smouldering conditions. Results reveal that the smouldering front propagated in a self-sustained manner through the PFAS-impacted mixtures, destroying all the GAC and organic carbon and generating temperatures in excess of 900°C. Post-treatment concentrations of PFAS in the remaining sand, soil, and ash were below detection limits (0.05 µg/kg). Initial emission analysis indicated that relased fluorine was captured as HF with only small amounts of PFAS emitted which could be subsequently captured by activated carbon and treated. Results to date are promising, suggesting STARx may provide an effective remediation technique for PFAS-impacted soils and IDW. 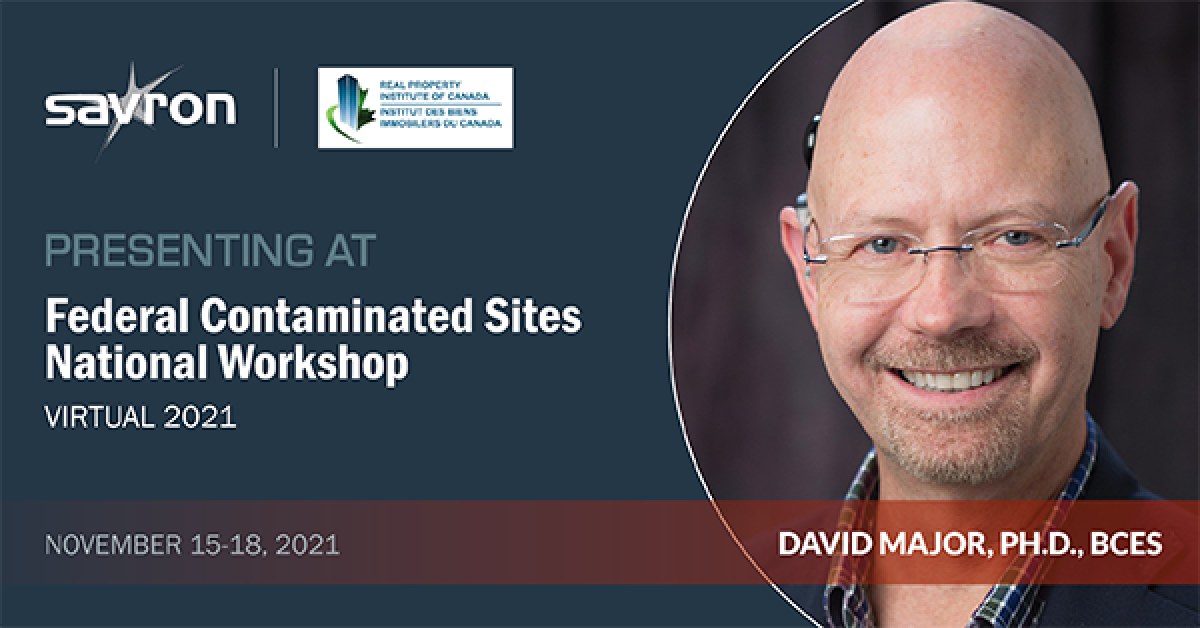