In an effort to establish concentrations of Naturally Occurring Radioactive Materials (NORM), specifically uranium, across Nevada, the Nevada DEP has begun requiring analysis of uranium in groundwater at mining facilities.

Data will be used to define baseline groundwater uranium concentrations against which to compare groundwater monitoring data at sites where technologically enhanced NORMs (TENORMs) are suspected to be present or generated by mining and/or processing operations. TENORM is generated through activities that concentrate pre-existing NORM in soil, rock, and groundwater and may include overburden grading, tailings and waste rock management, groundwater management, and processing operations. The new mandate requires analysis of total uranium in groundwater, which uses unfiltered samples and may be impacted by turbidity at the time of sampling. Analysis of total uranium in a turbid sample may include not only dissolved uranium but also uranium that is adsorbed to soil particles and/or (co-)precipitated as solids. If total uranium is detected at a concentration of 0.03 mg/L or greater, additional radiological analyses will be required. The addition of uranium to groundwater monitoring programs has the potential to increase operating, compliance, and closure costs for existing mines. For future operations, concentrations of NORM may influence go/no-go decisions and result in additional planning, bonding, and closure costs. Nevada surface soils have some of the highest uranium concentrations in the United States, and thus, it has become important that multi-media baseline investigations are performed at potential sites to establish NORM concentrations so that potential impacts from future mining operations, if any, can be properly quantified and environmental liabilities reduced. If future uranium impacts are predicted or confirmed, design, operation, and closure plans will need to be specially prepared and continuously reevaluated throughout the mine's life cycle to avoid generation or release of TENORM and reduce liability and life-cycle costs. 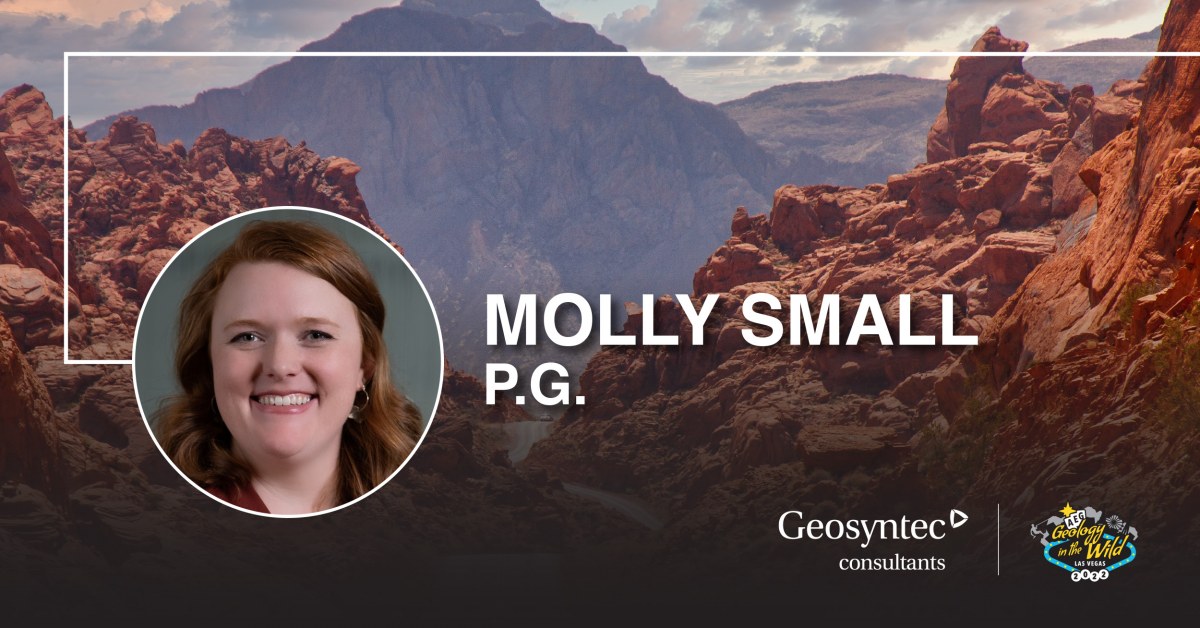