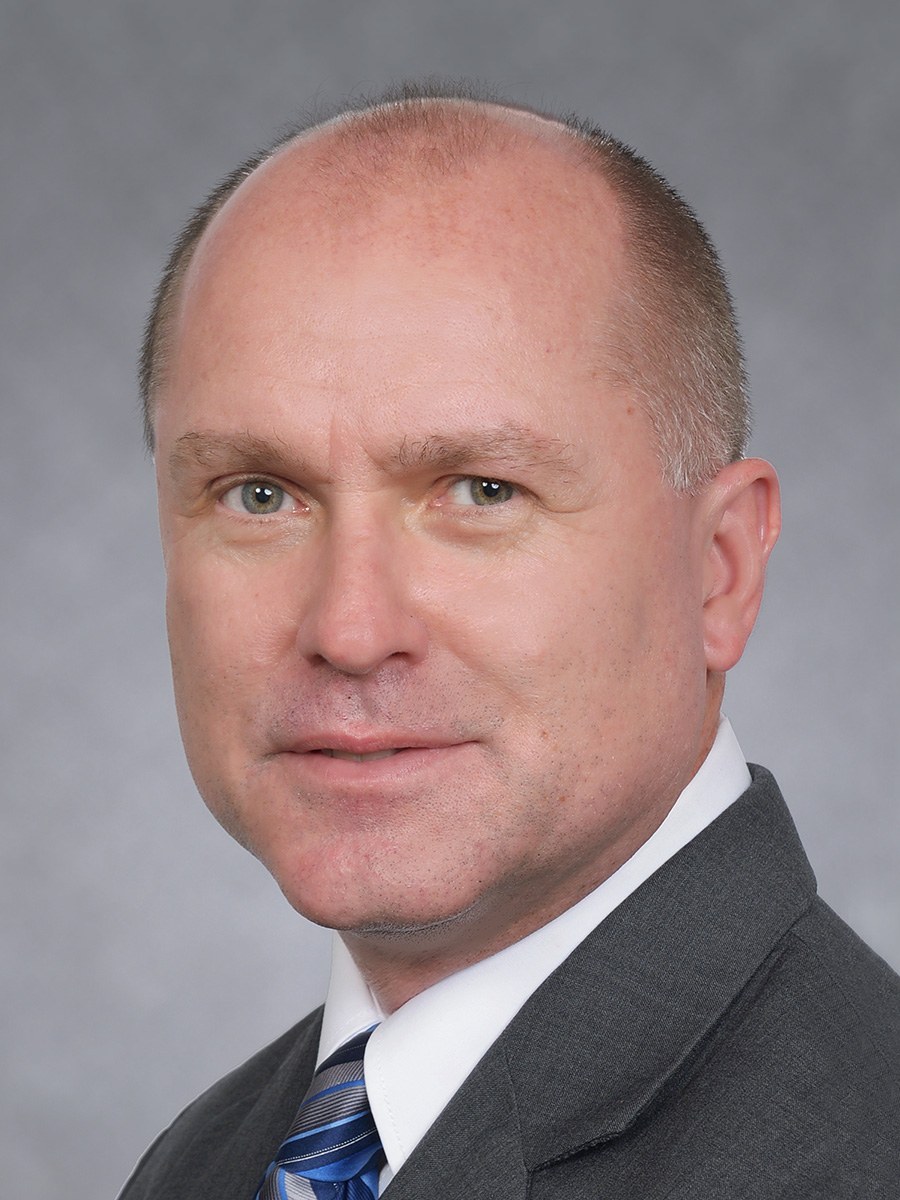 Lance is a Principal Toxicologist based in Louisiana with more than 20 years of experience focused on assessing the human health and ecological effects of hazardous substance releases, and ecological impact assessment.

This symposium brought together scientists, engineers and policy makers from across a range of disciplines to exchange ideas, interpretations and insights on Louisiana coastal geology – both onshore and offshore – and on associated topics. It was held in the Dalton J. Woods Auditorium of the Energy, Coast and Environment Building at Louisiana State University. John E. Johnston III of the Louisiana Geological Survey served as symposium chair.

The Center for Energy Studies conducts, encourages, and facilitates research and analysis to address energy-related problems or issues affecting Louisiana's economy, environment, and citizenry. The Center's goal is to provide a balanced, objective, and timely treatment of issues with potentially important consequences for Louisiana. It was created by the Louisiana Legislature in 1982 as the embodiment of recommendations made by an independent group of experts and at the urging of Louisiana business and public interest groups, as well as the Louisiana State University.

Louisiana's coastal zone has been well documented to have undergone significant land loss, sea level rise, and storm surges during hurricane events which have all contributed to increased salt water intrusion. The result is a change in the composition of coastal habitats that include the dieback of coastal cypress swamp forests and the conversion of freshwater marsh types to marsh types that have characteristically higher salinity. In Louisiana, amphibians typically inhabit freshwater swamps and marshes, and are rare or absent from brackish and saline marshes. This is due to the low salinity tolerance of amphibians because of their permeable membranes. As the coastal zone continues to change with more saline habitats replacing freshwater habitats, the result is a decrease in the number of species of amphibians and alterations in community diversity. Differential salinity tolerance of individual amphibian species is the proximate cause of changes in amphibian biodiversity in the coastal zone. More tolerant species can survive and reproduce while sensitive species are extirpated, resulting in an overall decrease in diversity. The effect of the change in salinity regime is one of many stressors that are contributing to the global decline of amphibian populations. However, an additional effect may be occurring at the evolutionary level for amphibian populations. The development of amphibian adaptation to salt, based on genetic variation for salt tolerance in populations, may be resulting in natural selection for those populations at the interface of the changing coastal zone. Field data of the occurrence of amphibians in the Louisiana coastal zone will be presented along with a summary of species specific salinity tolerance to illustrate the effects of salt water on amphibians. Preliminary field observations suggest that tolerant species occur in brackish marsh habitats and appear to be successfully reproducing. These observations may be evidence of an ongoing evolutionary adaptation to the osmotic stress of salt.

Learn more about the event: https://www.lsu.edu/ces/conferences/lcgs2018/index.php.
For consultation regarding coastal amphibian populations, Lance Fontenot at This email address is being protected from spambots. You need JavaScript enabled to view it..
Learn more about Lance at: https://www.geosyntec.com/people/lance-fontenot

Nandra Weeks, Wade Burcham, and Paul Tschirky at the Gulf of Mexico Alliance All Hands Meeting

Geosyntec will make a substantial technical contribution to the 32nd Annual…