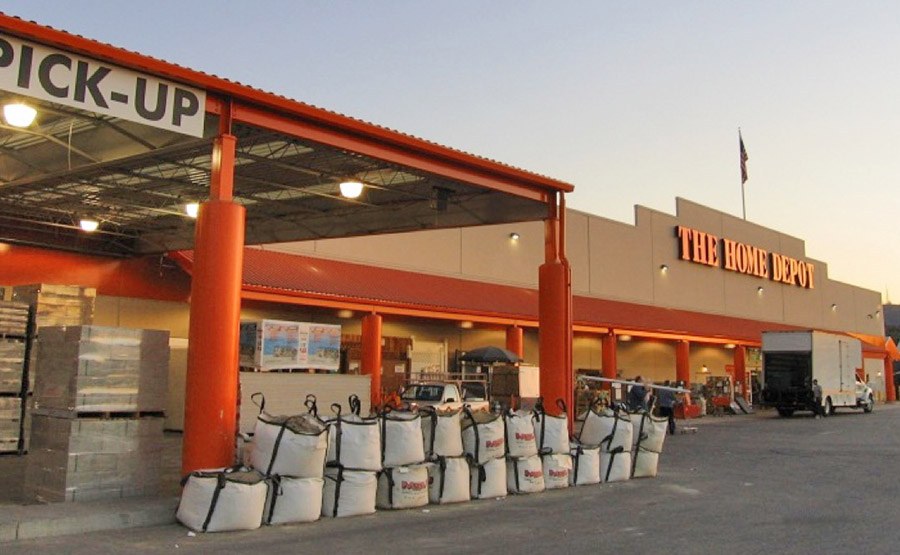 Brownfield Redevelopment for Home Depot in Burbank, California
« All Projects

Geosyntec was contracted for the redevelopment of a former defense manufacturing facility into a Home Depot store and garden center by means of remediation of legacy contamination (vadose zone and shallow groundwater), and to attain regulatory closure.

Home Depot USA, Inc. retained Geosyntec in 2000 to design and operate a remedy to address the vadose zone and shallow groundwater contamination at a former defense manufacturing facility in Burbank within Southern California's San Fernando Valley. The remedy addressed hexavalent chromium, other heavy metals, polychlorinated biphenyls (PCBs) and petroleum hydrocarbons in soil via excavation of 13,600 yd3 of impacted soil. Volatile organic compounds (VOCs) in soil and groundwater were targeted for removal via soil vapor extraction (SVE) and a dual phase extraction (DPE) dewatering system supported by a 2,600-ft long slurry wall around the site. Geosyntec led the agency negotiations (2001-present), supported the project's Environmental Impact Report (2001-2004) and managed the construction (2004-2005). Home Depot then built the store, which opened in early 2006.

From 2006-2010, Geosyntec operated and optimized the SVE and DPE systems to maximize mass removal of VOCs. This included pulsed operations, varied venting strategies and rebound testing. A key factor included coordinating operations with Home Depot's 24-hour store operations to limit disruptions to customers and employees, and prioritize safety. More than 3,600 pounds of VOCs were removed, and 99 percent reduction in VOCs was observed. After successful rebound testing, the agency approved decommissioning of the SVE/DPE systems and agreed that the VOC remedy was complete.

An increased regulatory focus in the San Fernando Valley on hexavalent chromium (Cr6+) over the past several years led to the need for a remedy to decrease Cr6+ concentrations in the shallow groundwater. Geosyntec designed and implemented an in situ chemical reduction (ISCR) remedy for Cr6+ by injecting 880,000 gallons of calcium polysulfide solution into the soil and groundwater (188 locations total) in 2014. The ISCR was successful in reducing concentrations of Cr6+ from as high as 6,100 µg/L to <5 µg/L in groundwater.

The remedy has removed more than 12 million gallons of impacted water and over 3,600 lbs. of VOCs; substantial additional reduction of the Cr6+ mass was successfully completed with ISCR. Full site closure was achieved. Regulators and other stakeholders have praised this work on behalf of the client and the environment."Your team has run an exemplary program with utmost technical competence, honest endeavor, and goodwill,"  said Alex Lapostol, contractor to U.S. EPA.

We are more than 1,500 engineers, scientists, and related technical and project support personnel committed to technical leadership and client service as the foundations for producing practical, efficient, and sustainable solutions for our clients.
Learn more »

We develop and refine services to clients in markets where innovation can deliver practical solutions to our clients when compared to traditional approaches. We focus on service offerings where technical leadership creates exceptional value for clients.
Learn more »

Since our founding in 1983, Geosyntec has completed thousands of projects worldwide with an outstanding safety record. Our experience delivers on the potential of innovative applications of proven and emerging scientific and engineering technologies.
Learn more » 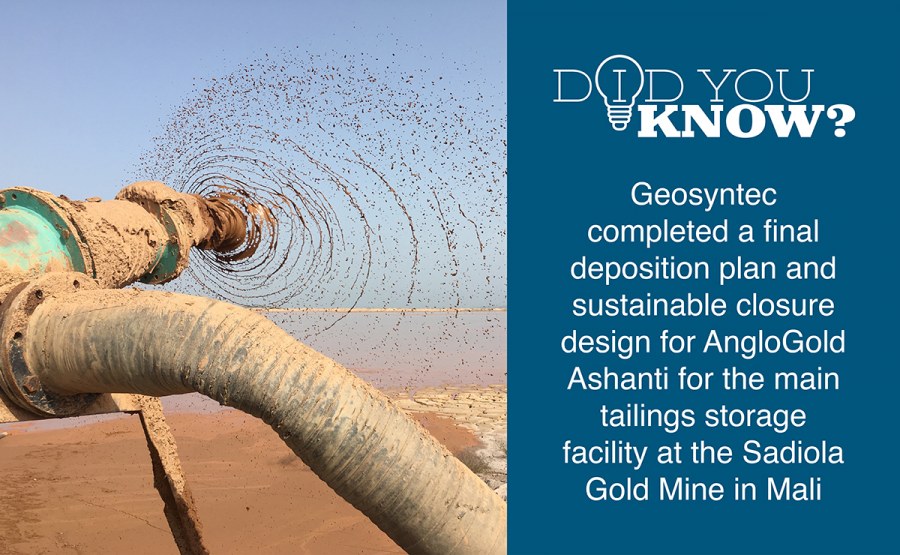 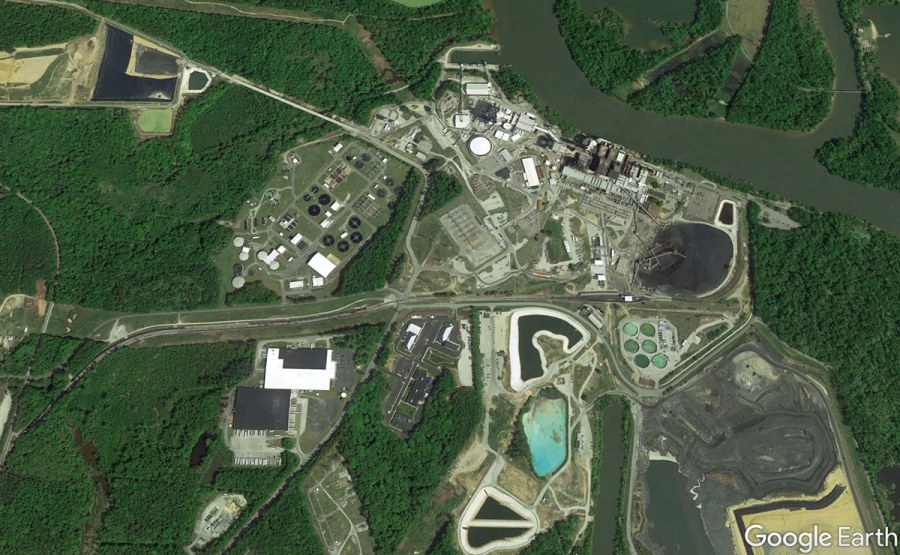 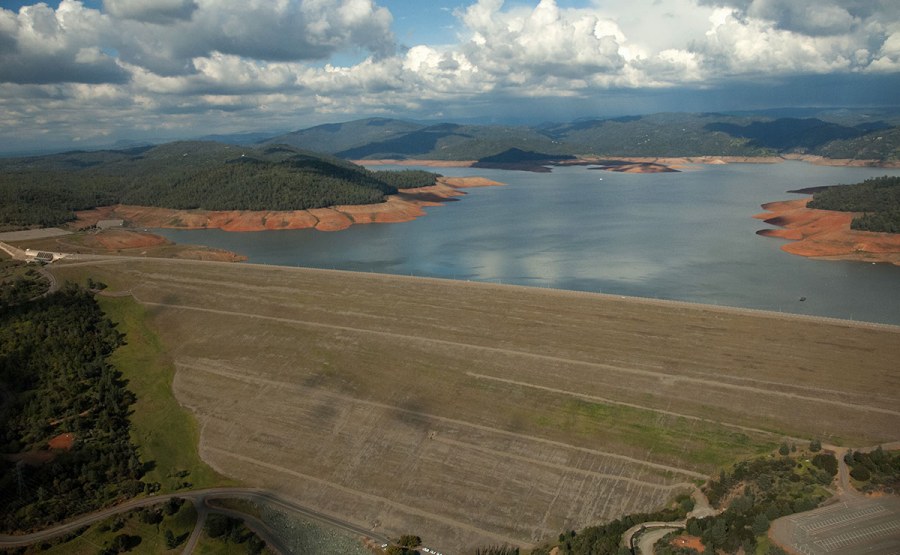 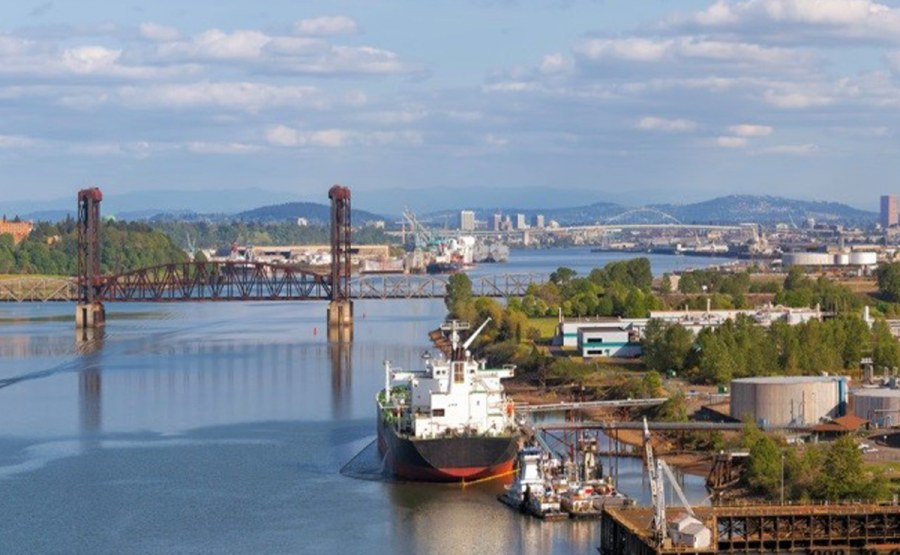 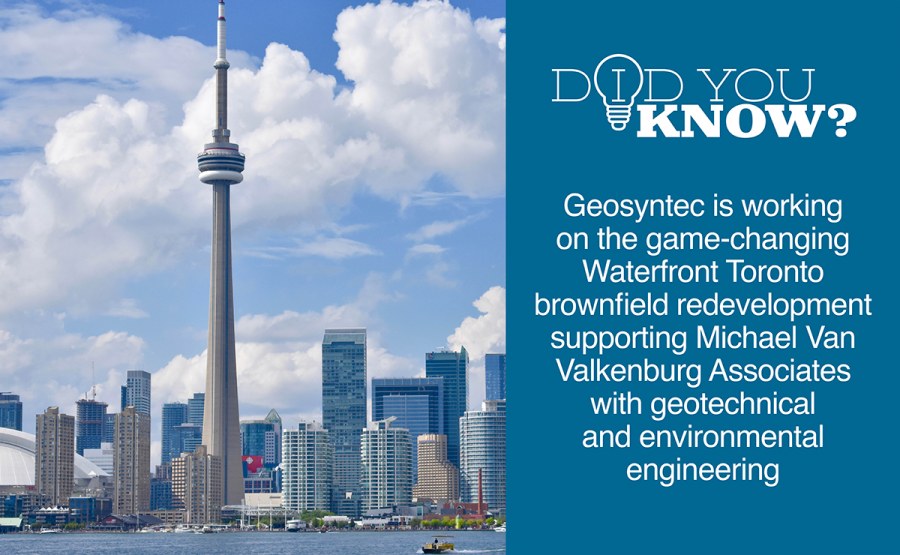 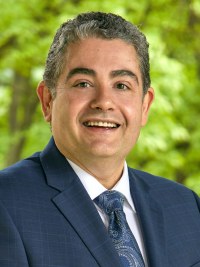 Lucas de Melo is a Senior Principal Engineer based in Maryland with more than 17 years of experience in dam-related projects, geotechnical design and field… 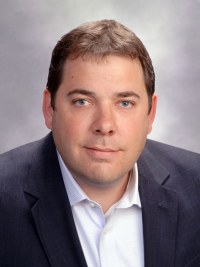 Logan Brant is a Principal Engineer based in Texas with more than 14 years of professional experience focused on geotechnical engineering. 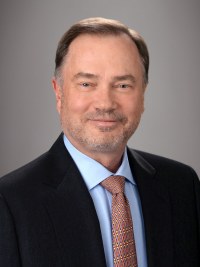 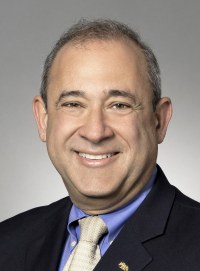 Juan Pestana is a Senior Principal Geotechnical Engineer with more than 30 years of experience focused on geotechnical and geotechnical earthquake engineering. 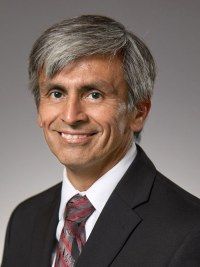 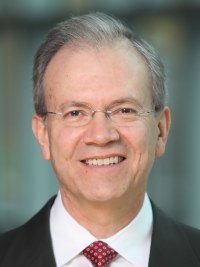 Lelio Mejia is a Senior Principal Engineer based in California with more than 35 years of experience in geotechnical and earthquake engineering. For many years,…

Safety is a daily commitment and investment in our organization, and we operate with the philosophy that safety, quality, and productivity complement each other.