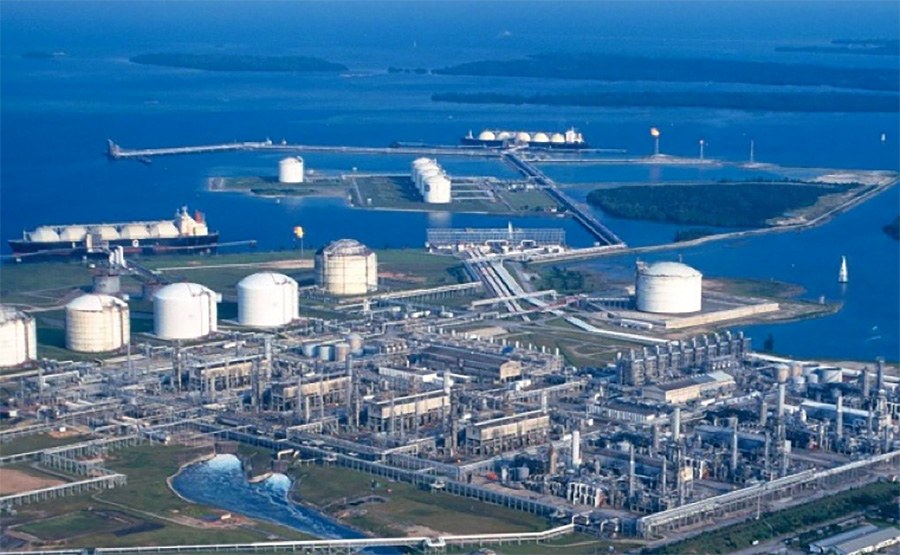 Between 2005 and 2011 Geosyntec provided engineering services for a major petrochemical client and other project shareholders in the siting, geohazard assessment, targeted ground improvement, and foundation evaluation for a proposed on-shore liquefied natural gas (LNG) processing and marine terminal facility on the western coast of Africa. Our role on behalf of the overall project operator included feasibility assessments for site foundations and, during construction, provision of geotechnical assurance reviews during dredging and filling operations to improve site conditions during foundation construction.

Geosyntec worked with the client and other stakeholders to provide geotechnical assurance reviews from financial investment decision to facility mechanical completion. In particular, our analyses established fitness- for-purpose of the DSM-supported foundations in the absence of sufficient EPC design documentation. Our work allowed stakeholders to become confident in the performance of the foundations at this LNG facility.