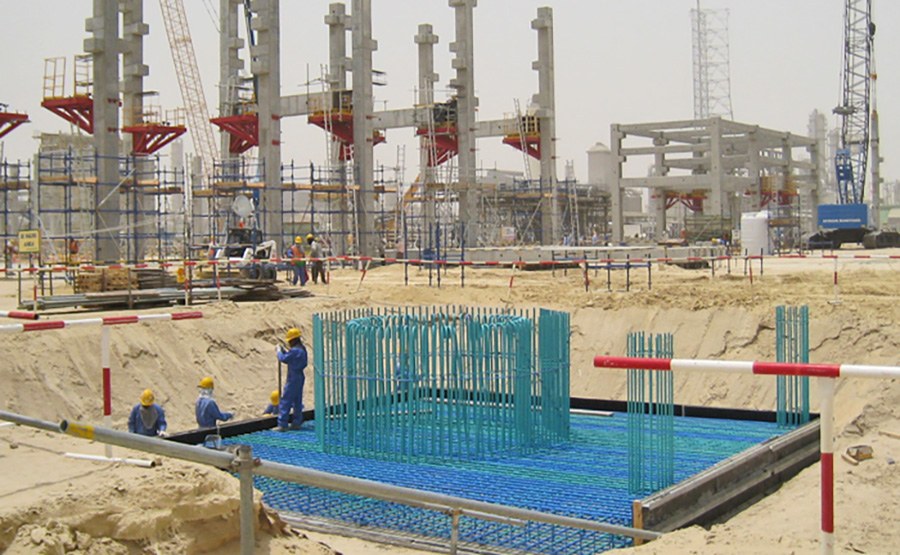 <
p>Geosyntec was retained by the project owner to provide a geotechnical and structural review for an ethylene plant being constructed in Saudi Arabia. Geosyntec's role included third-party review, direction of a supplemental geotechnical investigation, and subsequent recommendations for site foundations and structural modifications in order to provide more efficient and cost-effective designs.

Geosyntec received multiple assignments in support of this project:

As a result of the efforts of the Geosyntec geotechnical/structural team, the project owner reported savings of almost $45 million in concrete and steel material costs compared to the original footing/structure designs and up to $150 million due to schedule compression. Additional benefits included foundations with enhanced reliability, control of potential settlement issues, and a better understanding by the owner of site constraints and associated solutions.