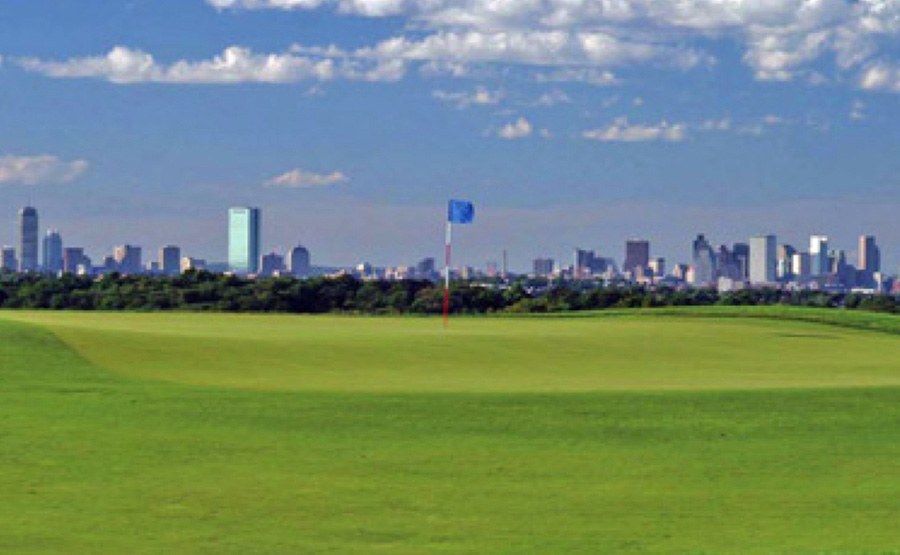 Technical Support for a Construction Claim Regarding Historic Fill
« All Projects

During construction of the massive underground highway project in Boston known as the "Big Dig," the Massachusetts Transportation Authority (MTA) entered into an agreement with the City of Quincy to dispose of "historic fill" excavated from the project. The fill, mostly sand and gravel with some debris, had initially been used between the 18th and 20th centuries to reclaim marshy areas and expand downtown Boston. The City of Quincy hired a developer/contractor to fill and contour a series of adjacent landfills and abandoned quarries (the "Quarry Hills" project) to create a suitable landform that was then to be capped using clay material, also obtained from the Big Dig, and re-developed. Between 1997 and 2003, a 446-acre tract of land was restored as part of the project allowing for the construction of a 27-hole golf course and associated facilities. The historic fill was brought to the site in accordance with an "Interagency Agreement" that allowed the delivery of more than 10 million tons of Big Dig fill to the Quarry Hills project. It required that the material be sampled and tested for potential chemical contamination prior to shipping. The MTA's attorney retained Geosyntec to provide technical support when the earthwork contractor for the Quarry Hills project filed a multimillion dollar claim for extra effort to work the material. Their claim was for the additional work needed to condition the material prior to disposal within the footprint of two former landfills and quarries. The claim was that the material was "wetter" than anticipated in the Interagency Agreement and required more conditioning.

In support of the MTA's legal team, Geosyntec reviewed project documents including design calculations, construction documents, field notes and photographs. The information included delivery tickets and associated load weight of delivered material, tracking information for the locations where the material was placed within the project area, along with chemical testing data. Using this information, we were able to develop an independent estimate of the as-delivered moisture content and density of the historic fill, both of which were based on information collected by the contractor. We then developed a 12-step algorithm to calculate the density of the delivered material, using factors such as total in-place volume (estimated using both topographic maps and the contractor's pay requests); total in-place weight of historic fill (from scale records); and the water content of the delivered historic fill.