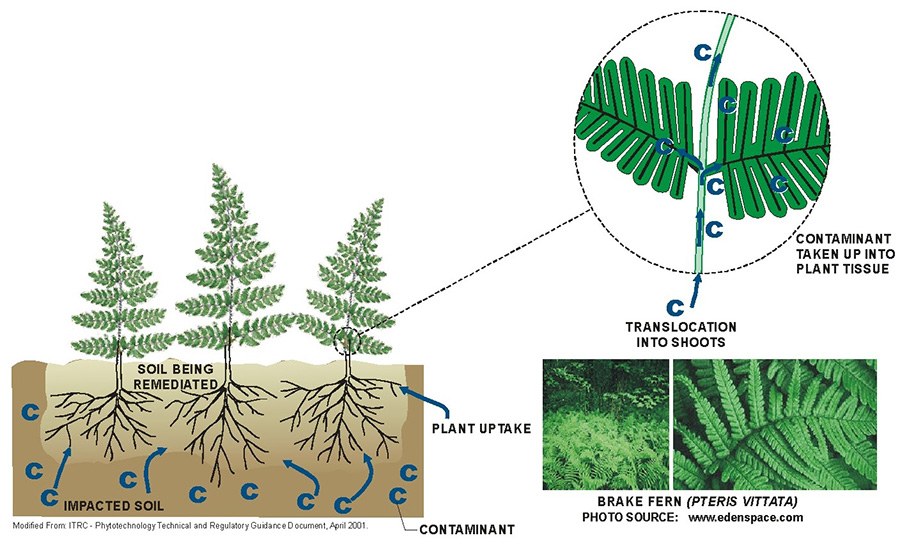 The plant site was a former wood treating facility and sawmill that dates back to the 1950's. Wood-treating operations ceased around 1980, and a residential/commercial building material supplier currently uses the facility. Previous work, initiated in 1986, included site assessment and/or corrective action activities (i.e., source removal efforts), which continue to the present. The major contaminants of concern in soils are arsenic and dioxin (expressed as 2,3,7,8-TCDD Toxicity Equivalents), while groundwater below parts of the site is impacted by arsenic. Historically, Pentachlorophenol has been found in groundwater in very isolated areas, but has been naturally attenuated following the source removal efforts. Southern Wood Piedmont (SWP) retained Geosyntec to conduct additional site assessment activities, and to develop a comprehensive remedial strategy to resolve remaining on- and off-site issues. The property was divested in 2006; however, Rayonier is responsible for historic offsite releases.

Geosyntec implemented a risk-based approach that included spatial averaging techniques to develop site-wide exposure point concentrations. This approach can lead to risk reductions by addressing selected remaining hot spot areas without having to remediate every pocket of residual contamination above a soil cleanup target level. Geosyntec managed the site database and used a GIS platform to present the data and to assist in data evaluations. As part of a comprehensive remedial strategy, we conducted a greenhouse study in conjunction with Edenspace Corporation to evaluate the feasibility of a phytotechnology approach to remediate the residual arsenic contamination in shallow soils at the site. The greenhouse study focused on using a recently-discovered brake fern (Pteris vittata), which has been shown to hyperaccumulate arsenic in its shoots to concentrations as high as 22,000 mg/kg. Study results have indicated that soil arsenic concentrations at the site can be reduced by at least 10 mg/kg on an annual basis. However, after divestiture, the new property owner is responsible for onsite issues. A second application of phytotechnologies at the site is the use of a slash pine plantation to hydraulically control the migration of arsenic-impacted groundwater. We recently installed the system and associated wells and piezometers to monitor its performance.

Since industrial operations have ceased, contaminated soils have been excavated, and the core of the arsenic plume will be hydraulically contained, while currently-elevated levels of arsenic in groundwater are expected to naturally attenuate due to dilution, adsorption, and precipitation as arsenic sulfides. With respect to offsite releases, Geosyntec developed a conceptual site model for the offsite transport of dioxins and is using the CSM to limit the scope of the dioxin investigations. The CSM included a Principal Component analysis and source modeling to fingerprint the background dioxins which was used to delineate the extent of the release contributed by the Plant. Geosyntec also worked with the property owner and developed a site-specific cleanup goal for dioxins (490 ppt) that will be protective of future industrial workers.

Geosyntec's dioxin fingerprinting and CSM are being used to limit the scope of the dioxin investigation. Our geochemical evaluation of shallow groundwater revealed that conditions are conducive to the precipitation of arsenic sulfides, and groundwater concentrations have already decreased substantially since the last comprehensive groundwater assessment.