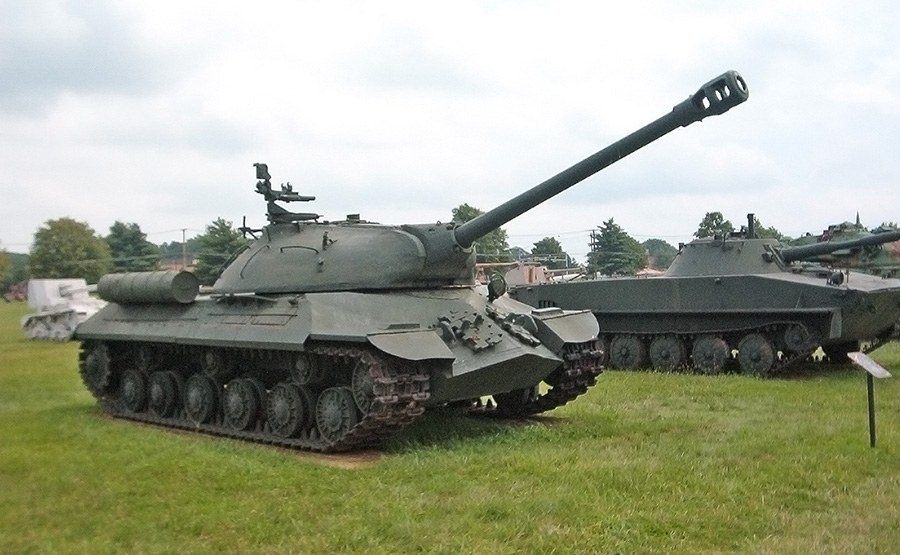 The Aberdeen Area at Aberdeen Proving Ground (APG-AA) has operated as an ordnance proving ground since 1917, and throughout its history has been the site of testing of conventional weapons, ammunition, armored vehicles, and other equipment. During a previous Remedial Investigation, chlorinated solvents were identified in groundwater at six sites within APG-AA, collectively known as Other Aberdeen Areas (OAA). The primary contaminant of concern at all six sites is trichloroethene (TCE); however, 1,1,1-trichloroethane (1,1,1-TCA) has also been identified at some sites. The Army's objective for the OAA sites was to rapidly identify, design, build, and implement cost-effective remediation systems that will meet interim remediation goals within five years and drinking water standards within 30 years.

The U.S. Army selected the consultant team of EA Engineering, Science and Technology (EA) and Geosyntec to conduct a feasibility study (FS), which determined that biologically enhanced reductive dechlorination (ERD) was the most cost-effective remedy for all six sites. The U.S. EPA Region 3 and Maryland Department of the Environment (MDE) accepted the recommendations, and in January 2006 issued a Record of Decision that specified ERD as the final groundwater remedy for the six OAA sites. Geosyntec and EA have since been working under a Performance-Based Contract with the Army to design, build, and operate the ERD systems at these OAA sites. Our ERD designs consist of active groundwater recirculation systems to deliver electron donor (lactate), pH buffer (sodium carbonate), and KB-1 (a culture containing Dehalococcoides bacteria that degrade chlorinated solvents to non-toxic ethene) in the contaminant source areas, supplemented at some sites with emulsified soybean oil and oleate biobarriers in downgradient areas. At one site where TCE and 1,1,1-TCA are both present, Geosyntec's design includes bioaugmentation with KB-1-Plus, a mixed bacterial culture containing Dehalococcoides and Dehalobacter bacteria that degrades both chlorinated ethenes and ethanes.

Geosyntec completed detailed system design and Remedial Design reports for all six sites within a seven-month period in 2006. The reports received regulatory approvals, and the project team subsequently completed the construction and start-up operation of ERD systems in 2006 and 2007. During 2007, each of the six sites was bioaugmented with KB-1, with one of the sites also received KB-1 Plus. Geosyntec continues to provide technical support of remediation system performance monitoring and system evaluation and optimization.

Geosyntec led the development of a successful groundwater remediation strategy and met the client's objective of a rapid design/build/implementation of groundwater remedy. We developed detailed designs for all six sites and assisted in negotiations with regulators to achieve Agency approvals. We provided design-build services and completed start-up operation of multiple ERD systems at the six OAA sites within a compressed schedule of only 18 months. Geosyntec is now in the process of monitoring and optimizing each of the six ERD systems. Quarterly groundwater monitoring data have shown progress at some sites with target contaminant concentrations decreasing from baseline levels by up to 60%, suggesting that we are progressing toward meeting our client's interim remediation goals within the prescribed timeframe.