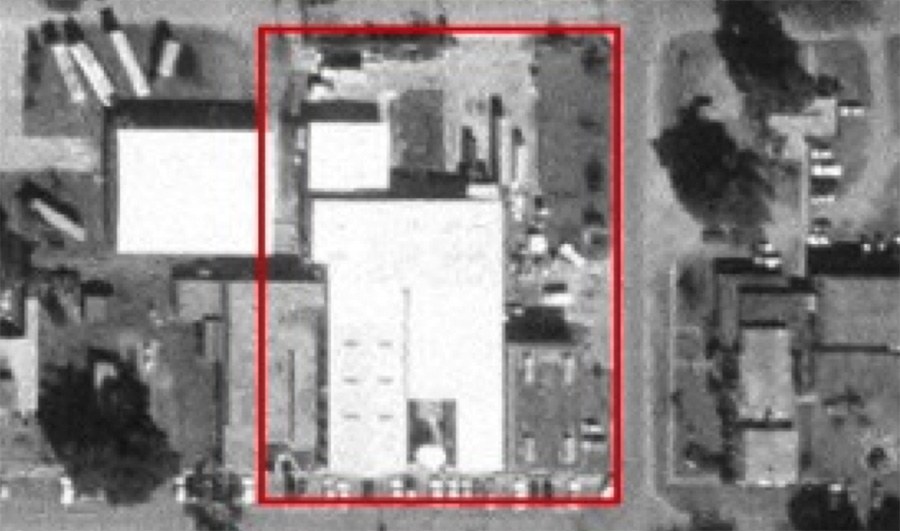 The Former Daniels Publishing Site (Site) is located in an economically disadvantaged State Brownfield Area comprised primarily of industrial/commercial properties in Orlando, Orange County, Florida. The Site was used as a printing facility from the 1960s through approximately 1996, when printing operations were discontinued and the printing presses were removed. Following printing operations, the Site has also been used for general storage and is currently being used as a cabinet manufacturing facility

In 2006, a Florida Department of Environmental Protection (FDEP) inspection revealed four sumps with uses that included storage of waste inks, wash solvents, and possibly a septic tank. Assessment activities conducted by others in 2007 and 2008 identified concentrations of volatile organic compounds (VOCs) exceeding cleanup criteria in an area of the Site where one of the four sumps was identified. In March 2009, the impacted sump was removed by others and limited remedial actions were implemented to remove soils and to address groundwater via aerobic degradation. The implemented groundwater remedial actions were not successful in reducing groundwater VOC concentrations.

FDEP's Brownfields Section retained Geosyntec in March 2012 to select and implement a remedial method to address the persistent VOCs in groundwater at the Site. Geosyntec has earned a reputation within the FDEP's Consolidated Contract as a high performing environmental contractor with innovative solutions to technically challenging projects. After a Site visit with the property owner and FDEP, Geosyntec proposed an ambitious, limited duration air sparge/soil vapor extraction (AS/SVE) interim source removal (ISR) remedy to maximize the effectiveness of FDEP's available funding for this project provided under Section 128(a) State and Tribal Response Program grant with the U.S. Environmental Protection Agency (EPA).

Geosyntec selected AS/SVE as an appropriate technology to target VOCs present in the groundwater at the Site, primarily beneath the warehouse structure. The AS/SVE layout consisted of six AS wells and two SVE wells to specifically target: total xylenes, isopropylbenzene, 1,2,4-trimethylbenzene, and 1,3,5-trimethylbenzene. The target VOCs impacted Site groundwater in a limited area at concentrations substantially above state groundwater criteria. The AS/SVE wells were temporarily piped to a mobile treatment system with an air compressor, vapor extraction blower and granular activated carbon to provide treatment of the volatilized and extracted VOCs. During AS/SVE drilling activities within the warehouse, Geosyntec discovered a fifth sump in the area of VOC-impacted groundwater. Working with FDEP to optimize the available funding under the grant, Geosyntec was able to remove accumulated sludge and liquids from the sump and abandon the sump in place, eliminating a potential on-going source of VOCs to groundwater.

The results of the two-week operation of the AS/SVE system resulted in approximately 100 pounds of VOC mass being removed from the subsurface. Follow-up sampling conducted at the Site revealed an overall 96% decrease of target VOC concentrations in groundwater, achieving remedial objectives and enabling the site to enter into a groundwater monitoring program.

The AS/SVE system design and operation within an operating cabinet manufacturing facility was successful at achieving the goal of removing significant VOC mass from the subsurface and reducing groundwater concentrations by 96%. Geosyntec's experience with similar sites allowed the selection and implementation of a remedy that optimized the resources available from the U.S. EPA grant program thereby enabling the Site to move toward closure. With this outcome, the property owner has realized cost savings that can be invested back into the property at this Brownfields site and create jobs within the community.