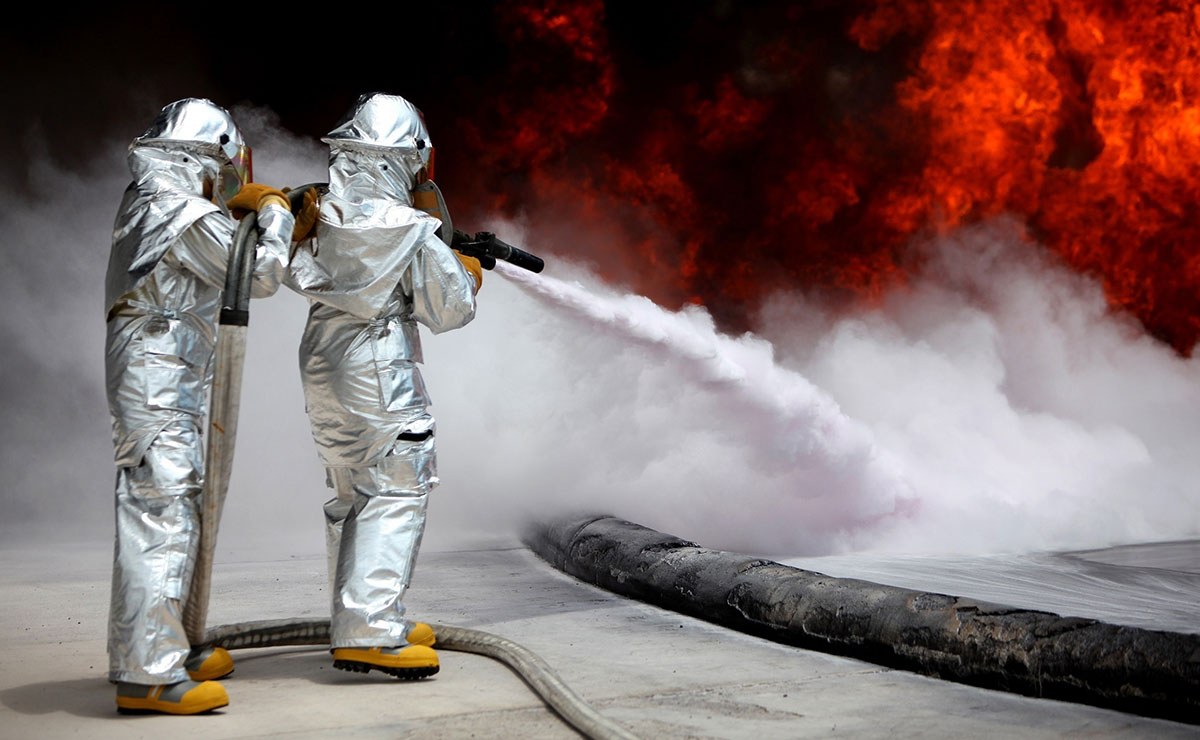 Estimating PFAS Contamination at Airports in Canada
« All Projects

Airports have come under scrutiny over the past several years due to the increasing discovery of a class of chemicals referred to as perfluoroalkyl and polyfluoroalkyl substance (PFAS) in the groundwater beneath and around them. PFAS are key constituents that help make aqueous film-forming foam (AFFF) so effective at fighting fires. Commercial and military airports have required their firefighting personnel to train with AFFF for many years, but these compounds have recently been associated with considerable adverse human health effects, including cancer. In order to get a basic understanding of the true scope of the potential problem, Geosyntec teamed with the Environmental Sciences Group of the Royal Military College of Canada to estimate the number of airports impacted by PFAS in Canada and develop a simple framework for prioritizing remediation needs for these sites.

The project team developed a structured assessment approach based on publicly available information to develop a decision tree to determine if there was potential for an airport to have PFAS contamination.  Decision triggers within the framework included the existence of refueling facilities, known crashes or incidents, known fire-fighting training areas, military history, and dates of operation.  By reviewing and cross-checking these data sources such as Skyvector, individual airport websites, the Canadian Owners and Pilots Association, the Transport Safety Board of Canada, Aviation Safety Network Database, Wikipedia, and Google Maps, we were able to determine the likelihood and, in some cases, actual reported releases and detections of PFAS compounds at the airports on the list.  The final stage of the project involved correlating geologic setting and proximity to human and ecological receptors with likelihood of PFAS contamination to rank the need for additional site investigation and likely remediation.

Geosyntec's study found that 20 percent of airports in Canada are potentially contaminated with PFAS compounds due to the use of AFFF and its subsequent runoff and infiltration into groundwater. Our study validation process (i.e., cross-checking of known contaminated sites with methodology prediction) confirmed that our investigation process is effective in identifying potentially contaminated sites. By determining which airports have been impacted by PFAS and adding that data to existing digital data layers of features such as nearby water bodies, drinking water aquifers, etc., we were able to help prioritize which airports need remedial attention to help protect public health.