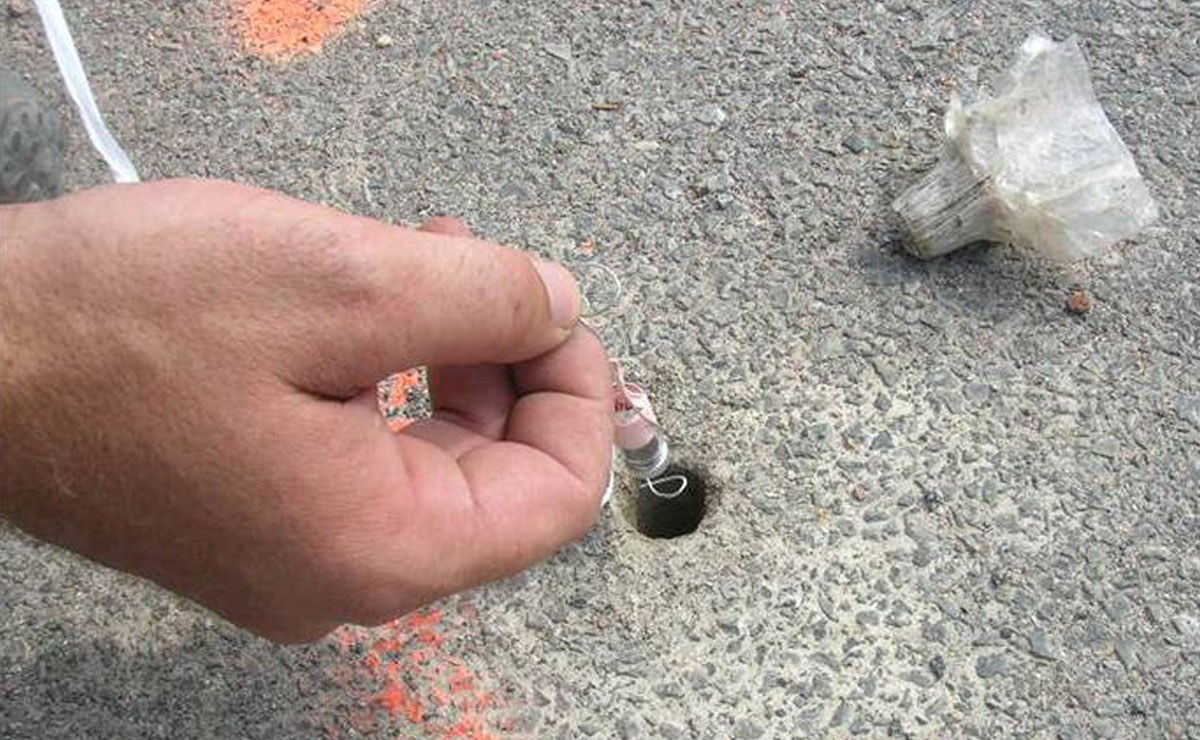 Geosyntec's client needed to assess redevelopment options for a 15-acre property that formerly housed a metal fabricating facility, now demolished, leaving only the concrete floor slabs. Historic use of chlorinated solvents at the site dating to the 1930s resulted in impacts to soil beneath the slabs.

We had previously conducted environmental investigations and developed a management program for the property that recommended maintaining the existing floor slabs and paving to restrict stormwater infiltration and potential leaching of solvents to a nearby surface water receptor. This allowed redevelopment and re-use of the property for mixed commercial/residential use. However, assessments of subsurface vapor intrusion to indoor air and the potential for human health risks to occupants of any future buildings were needed for liability management. Geosyntec was asked to develop an approach for performing an extensive yet cost-effective sub-slab vapor investigation that would allow site redevelopment.

Geosyntec used Visual Sampling Plan (VSP) software to design a sampling grid, but for a property this large, the sampling grid contained 206 locations, which would have been prohibitively expensive using conventional methods. Our approach was to use three assessment methods, each with progressive costs, and an optimized scope to characterize the site:

Geosyntec generated a comprehensive sub-slab vapor profile to identify vapor concentration and chemical composition and used these data to estimate indoor vapor inhalation risks. The results indicated that new ground-level residential construction would require expensive protective measures to address potential vapor intrusion. Our approach allowed our client to complete the assessment for about one quarter of the cost of performing the same scope of work using conventional sampling and analysis. The property was sold to a developer for a $60-million retail development with the condition that an active vapor mitigation system be installed beneath all ground level occupied spaces. Geosyntec then worked with the developer to design the vapor mitigation system and provide construction quality assurance, satisfying the state regulatory agency and the terms of the sales agreement.