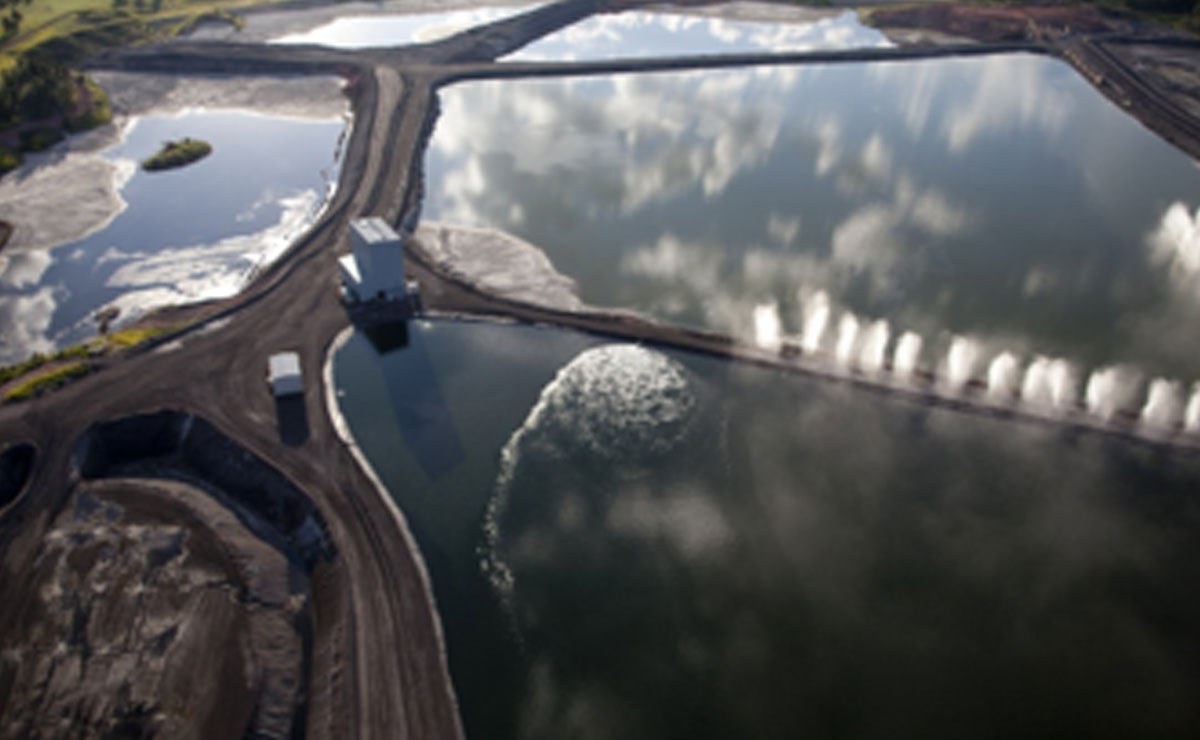 Geosyntec was retained as a national expert on coal combustion residual (CCR) remediation to join an existing team of consultants to financially quantify environmental liabilities and meet groundwater remediation obligations pursuant to a state Administrative Order on Consent.

These objectives were later expanded to include compliance with the Federal CCR Rule that was released as the initial work progressed.

Geosyntec quickly assimilated extensive existing information on the three CCR disposal areas at the site to develop environmental liability valuations and associated cash flow projections for our client's corporate leadership. We then developed a Master Plan for closure of existing surface impoundments and commissioning of new CCR disposal units that meet the requirements of the Federal CCR Rule. Concurrently, we peer reviewed work by other members of the consulting team on site characterization, groundwater statistical analysis, numerical groundwater flow modeling, and risk assessment. We developed a regulatory compliance system for CCR Rule obligations/milestones and designed closure systems for the existing impoundments. As the remediation program progressed, Geosyntec took the lead consulting role to complete feasibility studies and detailed remedial design for the groundwater remediation components. A range of progressively more aggressive remedial options were developed and evaluated ranging from No Further Action to horizontal capture wells beneath the unlined impoundments. A fresh water injection system was included in the most aggressive option to accelerate cleanup in low permeability bedrock.  Preliminary evaluations of the potential for monitored natural attenuation remedy components were also completed.

The regulators have approved the recommended remedial alternatives for all three areas at the site. Design and construction of the remedy at the first of the three areas has been completed and the design for the second and third areas is underway.

A key success factor was calculation of the closure system's decrease through time of CCR mass flux from the unlined impoundments to groundwater, and simulation of the benefit to groundwater cleanup. The regulators also approved measuring interim remediation system performance via mass flux reductions within the groundwater in lieu of comparisons to drinking water standards. Our work was subjected to intense regulatory and public review, including a local citizen's group allied with national NGOs advocating relocation of one large impoundment. The regulator also utilized an experienced oversight consulting team that thoroughly reviewed all project deliverables.