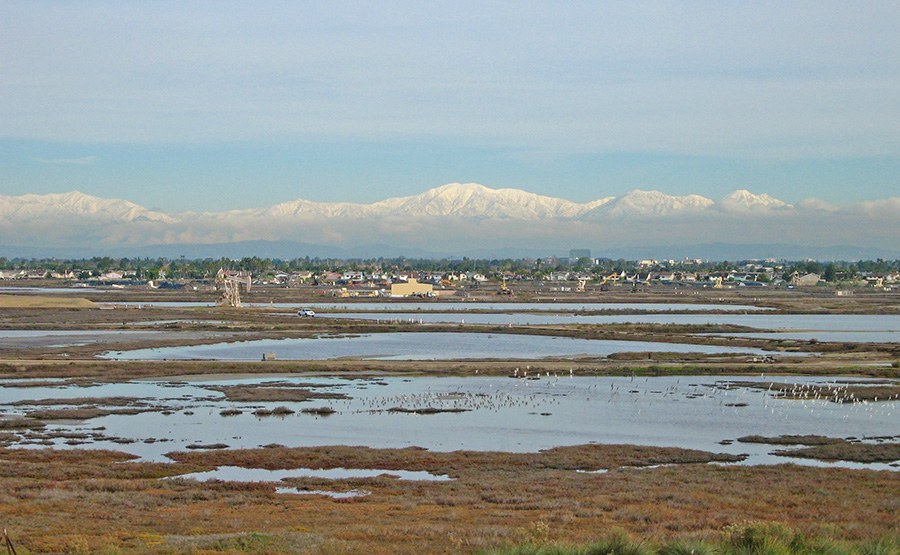 The Bolsa Chica site is approximately 1,100 acres of degraded coastal wetland that has been affected by oil field activities for 80 years. After years of controversial development proposals, the site was purchased and set aside for restoration as an off set for construction activities in Los Angeles and Long Beach harbors. The California Coastal Conservancy and other agencies have oversight of the planning and design of the restoration at the Bolsa Chica Wetlands.

The Bolsa Chica project consisted of 100+ excavation sites, and excavation volumes from each site ranged from 100 - 10,000 cubic yards. Up to three separate excavation crews could be running at any given time, and up to 10 excavation sites could be visited in a given week. Project documentation and reporting requirements necessitated that the volume of soil removed from each site was kept track of, in addition to the disposition of soil from each site. Geosyntec developed a Bolsa Chica Field Database tool to allow a central record of excavation volumes and project status. The database replaced several separate spreadsheets that were cumbersome to update and, as a result, often contained conflicting information. Additionally, the database could be linked to the interactive site map and data querying interface that allows users to navigate sites, turn on and off layers of detail, and click-to-query sites for detailed information. Sites could also be queried from a non-map based query interface.

Geosyntec investigated and conducted modeling studies of the shallow (perched) aquifer at the Bolsa Chica Wetlands to help understand and characterize the impacts of wetland restoration on groundwater levels beneath the adjacent neighborhood. The shallow groundwater database included monitoring of approximately 45 new and existing monitoring wells and piezometers throughout the site. Salinity concentration measurements were also taken to evaluate the hydraulic gradient with respect to saltwater intrusion from the ocean.

Geosyntec designed a 5,000-foot long shallow groundwater barrier and saltwater intrusion control system to protect the existing neighborhood from impacts of the wetland restoration. To support this design, a finite element model was developed and analyzed incorporating the hydrogeological model for the site. The finite element results were used to design the depth of the barrier and assist in decision making for the methods of construction.