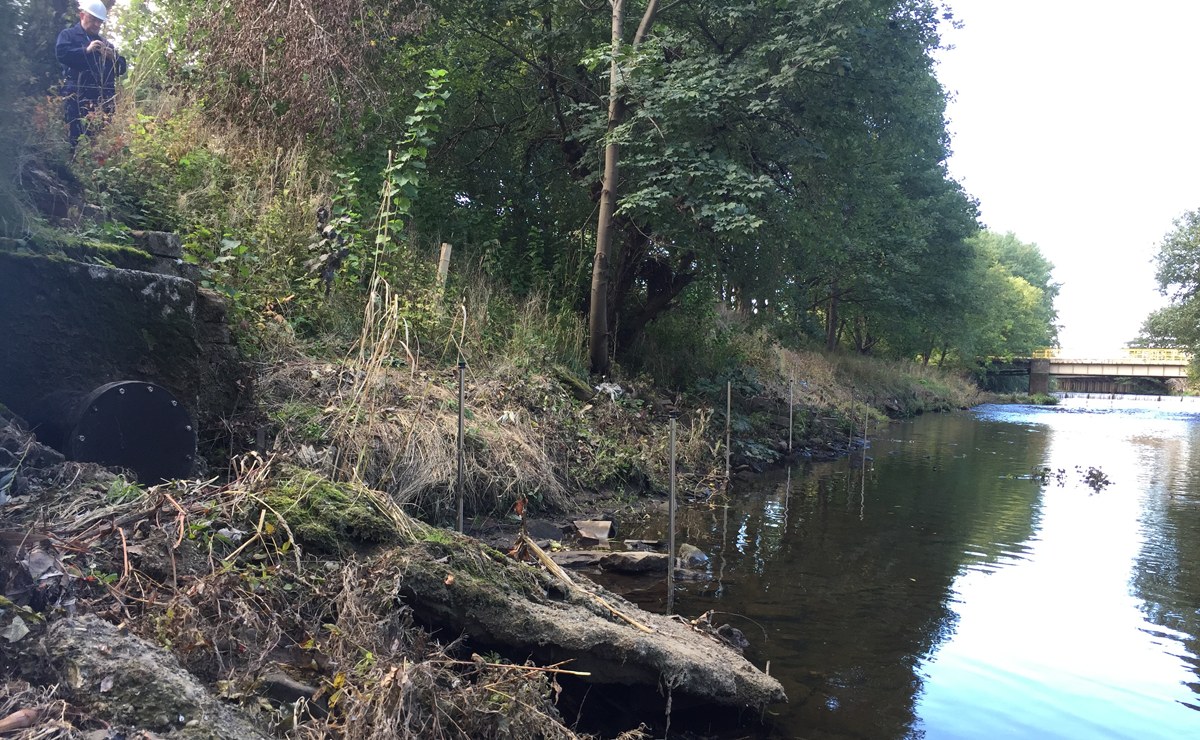 This suite of advanced investigation techniques was successfully combined to identify a high strength nitrobenzene plume tracking the base of the alluvial aquifer within a higher permeability flow zone. Near river, hydraulic gradients were forcing the plume to rise and dilute within overlying cleaner groundwater. A single 15 – 20 m wide zone of contaminant plume discharge into the river was delineated. Groundwater modelling identified feasible options for targeted hydraulic containment of the plume to manage the risk driving discharge of nitrobenzene to surface water.

Geosyntec used advanced site investigation methods to develop and refine conceptual understanding of a long-standing liability for the client. A clearer understanding of the risk driving processes and pathways enabled a cost-effective hydraulic containment strategy to be developed, providing the client with a feasible alternative to long-term liability management.