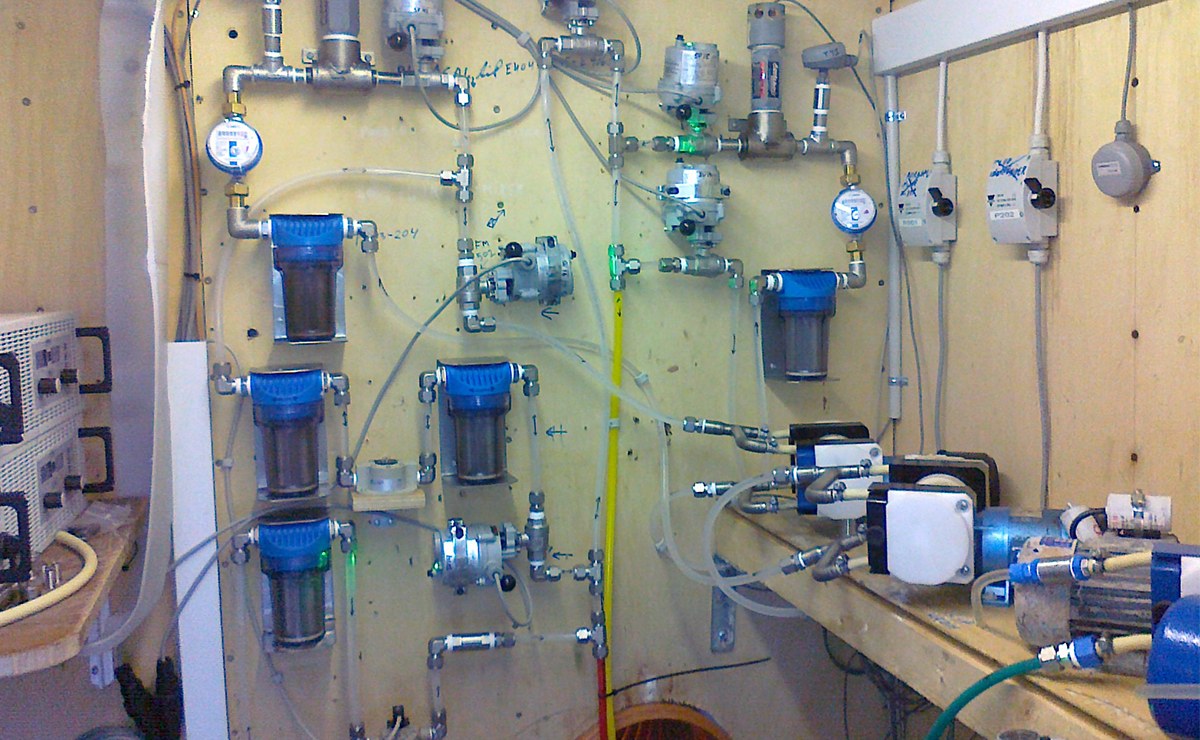 A significant portion of the near-surface geology in Denmark includes glacial moraine deposits, much of which consists of clayey till. Consequently, subsurface releases and spills of chlorinated solvents at industrial facilities in Denmark often end up as a sorbed phase or nonaqueous phase liquid (NAPL) that resides in clayey till. Standard in situ remediation technologies that may succeed in sand and gravel aquifers often fail at sites with clayey till because of the lower permeability. Electrokinetic-enhanced bioremediation (EK-BIOTM) is an innovative technology for addressing contamination in low-permeability formations through the application of direct current electric fields to facilitate subsurface transport and delivery of bioremediation agents such as electron donors and dechlorinating bacteria.

Recognizing Geosyntec is one of the only engineering consulting firms with the expertise of this technology, the Capitol Region of Denmark retained the team of Geosyntec, NiRAS, and the U.S. Army Environmental Research and Development Center (ERDC) to design and execute a full-scale EK-BIOTM remedy at a former industrial facility with clayey till formation. Geosyntec first directed a successful field pilot test of EK-BIOTM at the site, which included bioaugmentation of a dechlorinating microbial culture (KB-1®) that contains Dehalococcoides bacteria (Dhc). The successful pilot test demonstrated effective transport of lactate and augmented bacteria, as well as enhanced reductive dechlorination in the clayey formation within the pilot test area. Using the data and results from the pilot test, Geosyntec designed a full-scale EK-BIOTM system targeting a PCE source area of approximately 60 feet by 40 feet with a target treatment volume of approximately 36,000 cubic feet. The full-scale system included a network of 15 electrode wells and associated power supply, electrical controls, and a bioremediation reagent supply and control system.

This project is the first known full-scale implementation of EK-BIOTM with a bioaugmentation element, for chlorinated solvent DNAPL source area remediation. The project team completed three years of full-scale operation and monitoring. Reductive dechlorination of PCE to ethene and ethane was documented in both groundwater and clay matrix, and microbial genetic analyses also provided evidence of the establishment of reductive dechlorination populations in groundwater and soil. The Capitol Region of Denmark determined the project had met remediation goals at this site. The success of this project demonstrates EK-BIOTM represents a cost-effective solution for the vexing problem of chlorinated solvents in low-permeability materials and sites with high degrees of heterogeneity in formation permeability. Geosyntec has the unique expertise to apply this innovative technology to achieve successes at similarly challenging sites.