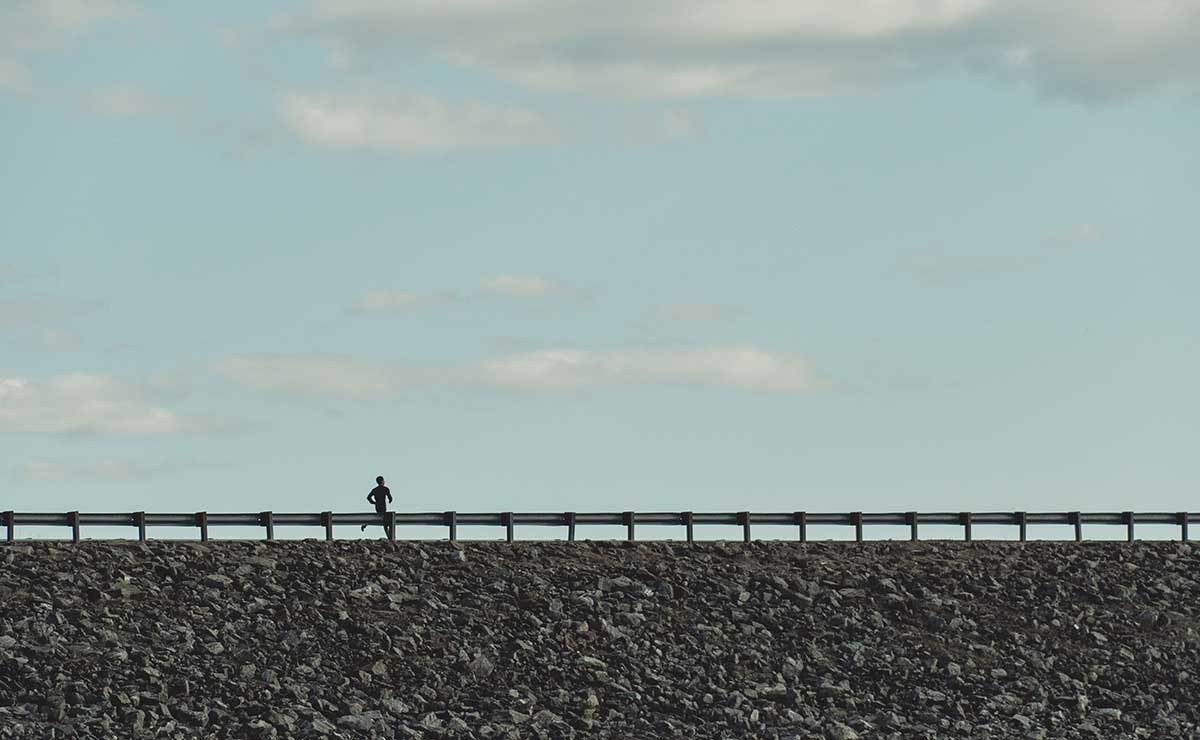 The dam is an earthen embankment constructed in the 1920s located in the Southeast United States. The embankment dam is approximately 1,000-ft long and 175-ft high and retains a useful storage volume of over 150,000 acre-feet within the upstream reservoir. A gated, concrete, gravity overfall-type spillway with eight bays (five bays constructed in 1930 and three additional bays constructed in 1985) serves as the primary spillway for the dam. An ogee crest and chute spillway with six bays was constructed in 1995 to serve as the auxiliary spillway for the dam. Geosyntec Consultants participated in a Potential Failure Mode Analysis (PFMA) and a Semi-Quantitative Risk Assessment (SQRA) conducted by the client to identify potential failure modes (PFMs) related to seismic, internal erosion, and hydrologic (spillway) events. The objective of the Quantitative Risk Assessment (QRA) for the dam and its spillways is to refine the estimates of risk associated with the seismic, internal erosion, and spillway hydrologic PFMs.

Geosyntec was contracted by the client to be part of a Joint Project Team (JPT) with the client and perform the QRA for the dam. The development of the PFMs (i.e., from initiation to failure) were modeled by Geosyntec using logic and event trees allowing for a structured approach in quantifying the annual probability of failure and associated uncertainty for each PFM. Probabilities were estimated for branches in the logic and event trees based on elicitation of the JPT and supporting analyses of the embankment dam and spillways including (a) seepage analyses, (b) filter compatibility analyses, (c) erodibility analyses, (d) numerical deformation analyses, (e) structural analyses of spillway slabs, and (f) hydraulic analyses of the spillways. As part of the hydraulic analyses, breach hydrographs were calculated and provided to the client for use in the estimation of downstream consequences. The annual probability of failure and downstream consequences associated with each PFM were evaluated by the JPT to identify those PFMs that were risk-drivers in the total project risk.

The QRA has aided the client in identifying the PFMs which are driving the total risk for the dam. The use of logic and event trees to model the PFMs allowed the JPT to identify data gaps causing uncertainty in the risk estimates and take measures to reduce this uncertainty and potentially the risk. For example, a field investigation was performed on the primary spillway to better understand the condition of the spillway slabs and foundations. As a result of the primary spillway field investigation, the estimates of risk associated with the primary spillway PFMs were refined. Similarly the hydraulic analyses and breach hydrographs provided refined estimates of the previously calculated downstream consequences.